Even though brick manufacturers aim to pre-emptively mitigate this issue through stringent quality control procedures, this phenomenon can occur in any brick and with varying degrees of severity. However, remedial action can be taken after the damage has been caused whereby the offending quicklime can be drilled out of the clay and then filled & refaced by specialist brick tinting / fabrication contractors in situ. 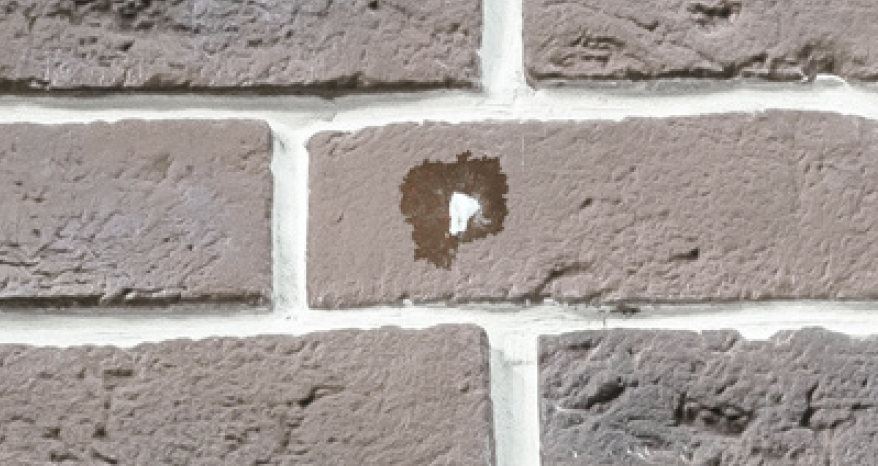